It May Not Be Crazy to Say No to an Inheritance

“Sometimes a bequest can create more problems for beneficiaries than it solves.”

Your wildest dreams are coming true—a distant relative has died and named you in the will. However, once you consider the bequest, you decide to turn it down.

Have you lost your mind?

The Street’s article, “Why You Might Want to Refuse That Inheritance,” says, “Not necessarily.”

There are several reasons for an heir to disclaim or say “no” to an inheritance. In many cases, it’s to redirect the money within the family to a more tax-efficient recipient. For instance, a gift might bump your own estate over the federal estate tax limit of $5.45 million for an individual or $10.9 million for a couple. When you reach this threshold, estates are hit with a 40% tax. If a named beneficiary would expect to incur estate taxes on his or her death, a smart move would be to save on taxes and disclaim an inheritance to a child with a smaller estate.

Another use of disclaiming is to redirect assets to a member of the family who needs the money more than the original beneficiary. Children who are financially secure may want to disclaim assets they were to receive in a parent’s will to allow those assets to help support a surviving parent. When a person passes away without a will in many states, half the estate goes to the surviving spouse and half to children—but that may leave the surviving spouse short on funds. As a result, when it is time to settle the estate, a child can use a disclaimer to return a portion to the surviving parent.

In addition to disclaiming by wealthy families to reduce estate taxes, less-affluent families may also see its application when a beneficiary has creditors who might try to claim inherited assets. It may be smart to direct those assets elsewhere.

This can also help elderly family members who need nursing home care that Medicare doesn’t cover. Medicaid pays for long-term care—but only when recipients have exhausted all of their own assets. One idea is to spend down a nursing home resident’s assets so he or she can qualify for Medicaid. In addition, claiming an inheritance may delay the timing of when Medicaid starts paying for long-term care. Disclaiming could protect an inheritance from being consumed by nursing costs and keep it in the family. However, disclaiming may not always be possible—if an heir is already on Medicaid, the state-run health program might contest an attempt to disclaim an inheritance that—if claimed—would make the individual ineligible for Medicaid.

There’s a time limit: disclaimers have nine months after death to disclaim the inheritance; however, they can’t have benefited from the assets in that time. The beneficiary must notify the estate executor in writing about the intent to disclaim via registered or certified mail. Be sure that disclaiming your inheritance is what you want to do because there’s no do-over.

Reference: The Street (August 30, 2016) “Why You Might Want to Refuse That Inheritance” 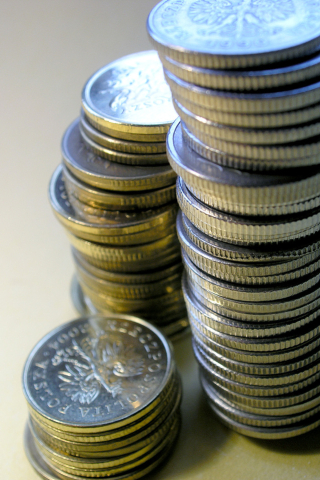