Medicare’s Observation Status Can Have You Seeing Extra Dollar Signs

“You are in the hospital for tests after experiencing dizziness. You are nervous about what the tests will show, but at least you do not have to worry about hospital bills–you have Medicare, so you can relax about healthcare coverage. Or can you?”

If you’re in the hospital under “observation status,” which is a Medicare designation applied to patients deemed insufficiently ill for formal admission, but still too sick to be allowed to go home, you need to take note. Observation status can mean thousands of dollars in higher costs, particularly if you require post-hospital nursing care.

As Money’s article “The Medicare Quirk That Can Cost You Thousands” explains, Medicare covers care in skilled nursing facilities. Unfortunately, that’s only for patients who are first admitted to a hospital for three consecutive days.

Hospitals have applied this status to avoid costly penalties from Medicare for improper admissions. The number of Medicare patients classified as under observation has skyrocketed and has created pushback from Medicare enrollees and advocacy groups.

A new law, “the Notice Act,” requires hospitals to notify patients if they stay in the hospital more than 24 hours without being formally admitted. Patients will begin to get this notice beginning in January 2017. Moreover, hospitals will be required to inform patients verbally and in writing if they are on observation status for more than 24 hours.

The written notification is called the Medicare Outpatient Observation Notice (“MOON”), and also explains the cost implications of receiving hospital services as an outpatient.

The costs of observation status can impact any enrollee on traditional fee-for-service Medicare. The program typically covers up to a maximum of 100 days of care in a skilled nursing facility following a hospital admission. It will pay 100% for the first 20 days; patients are responsible for a daily $161 co-pay for the next 80 days. However, patients who leave the hospital for a nursing facility after an observation will pay the full cost out of pocket. And skilled nursing care costs are substantial and continue to rise.

Observation status also has an impact on the coverage of drug usage in the hospital. Medicare Part B would cover drug usage for the specific problem related to the hospitalization, subject to the Part B 20% co-pay. For routine drugs taken at home, the practices vary. Some hospitals let patients bring their own drugs from home, others don’t, and charge much more than you’d pay at your pharmacy.

A broader solution to the observation status has had a lot of support, and bipartisan legislation was introduced in the U.S. House and Senate that would require time spent in observation to be counted towards meeting the three-day prior inpatient stay necessary to qualify for Medicare coverage. The bill counts the time in hospital, no matter what. If you are in the hospital for three midnights, you’ve met the requirement.

Reference: Money (September 29, 2016) “The Medicare Quirk That Can Cost You Thousands” 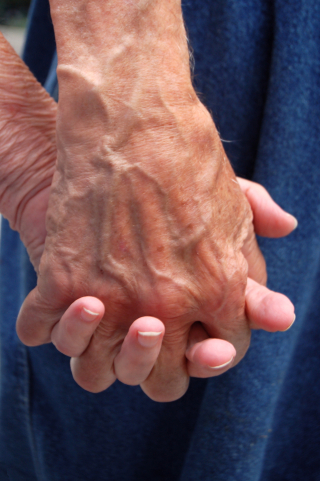